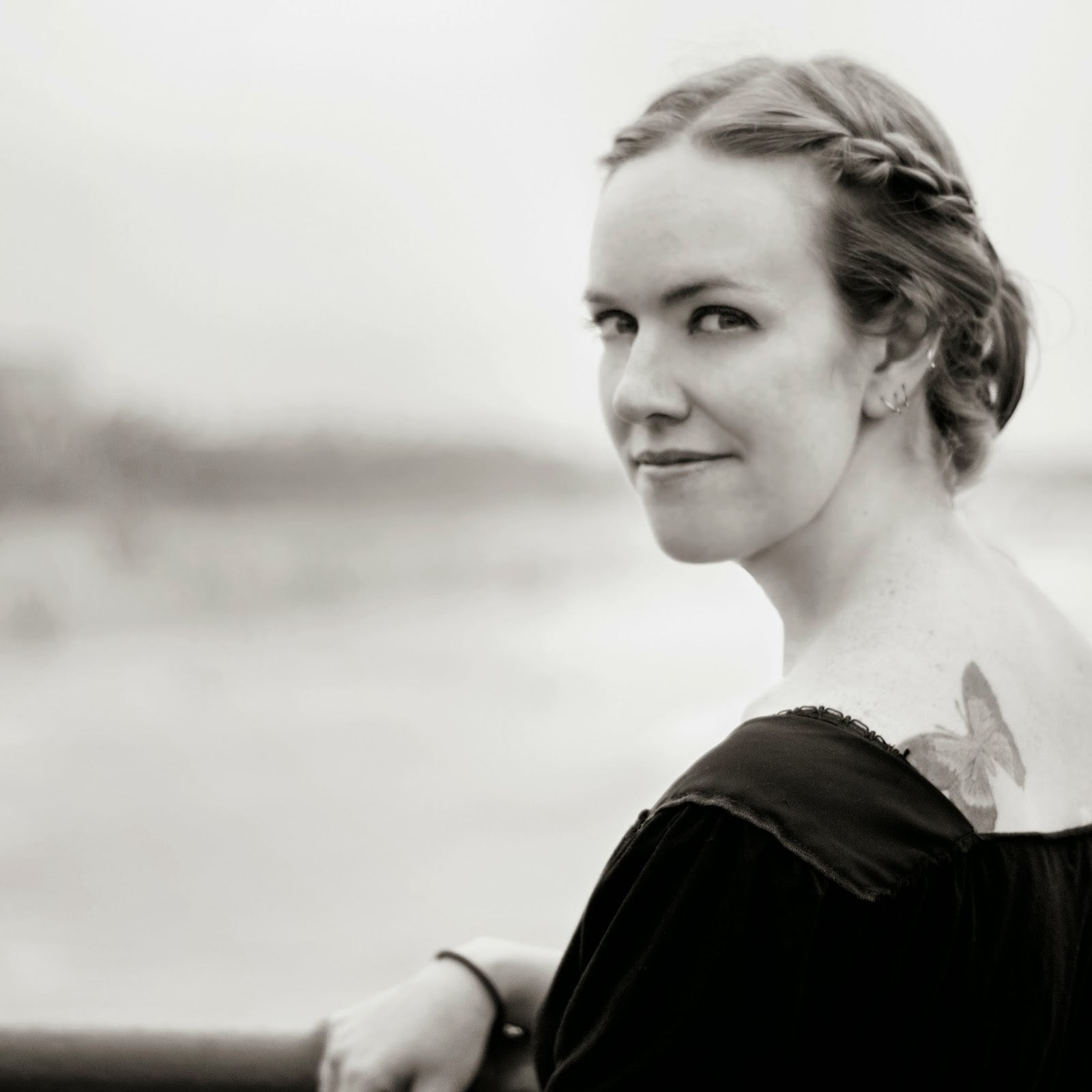 Born and raised near Cleveland, Jenny earned her degree in photojournalism from Kent State University before vowing to never spend another winter in Ohio and moving to Los Angeles, where there is far too much sunshine. Amid working as a grant writer a non-profit that teaches music in inner-city neighborhoods, and raising two kids, Jenny writes for young adults. She likes her heroines smart and quirky, her heroes nice, and her kisses sweet. Apart from writing, Jenny is still an avid photographer, loves music despite no discernable musical talent, and reads the dictionary for fun. She lives near Los Angeles with her husband, son and daughter.

Do you have a favorite genre to write? How about to read?

I love writing YA romance of any sort. My first several manuscripts were fantasies of varying sorts, but I really love writing contemporaries too. I’m in the earliest drafting stages for my third contemp, but I think I’ll work on one of my fantasy plot bunnies after that. I still mostly read speculative fiction – fantasy, sci-fi, whatever. I like a little weird in my fiction!

Do you write every day? Do you set word goals?

I do my best to write every day, even if it’s just making notes on my phone using Evernote. I have two kids under 4 and I work from home part time, so I don’t always get a chance to write, but I definitely suffer when I don’t. When I drafted THE ART OF FALLING, I had a very clear word count goal and finished it in about a month. Other than that, word goals tend to demotivate me because I miss a day or have a low day and I feel like I’ve failed. I do better just letting the stories flow.

Do you get more excited about characters or plot?

Characters! All my stories start with characters, then I slowly build worlds around them, then those two elements inform the plot. For FALLING, I had a very clear idea of who Bria was – what she wanted, how she reacted to thing – long before I knew how she would get what she wanted or what she would be reacting to. Even when reading, I have to have characters to connect to, someone I can cheer for and champion. Characters make me feel in a way plot does not.

I am working with my critique partner on polishing a draft of my second YA romance. It’s the story of Summer, a skater who wants to forget her past on the half pipe, and Bastian, a boy who wants a future beyond the bleeding disorder that defines his life. It’s been a long, rough drafting process, but I am really excited about how it’s shaping up! I’m also just beginning to draft my third YA romance, featuring Abby, one of the main supporting characters from THE ART OF FALLING. It’s really fun to see this character come into her own after two books with her on the sidelines!

What do you enjoy doing when you’re not writing?

I have a huge passion for photography and lug my giant DSLR camera just about everywhere, especially if I’m traveling. I love to see different cultures and photographs let me take that feeling home with me. My kids keep me pretty busy too. My son is almost 4 and my daughter is about a year & a half, so I’m constantly on my toes! Juggling preschool pick up and diaper changes with plotting out high school romances can a little crazy, but I hope one day they’re proud to have a momma who pursued her dreams. 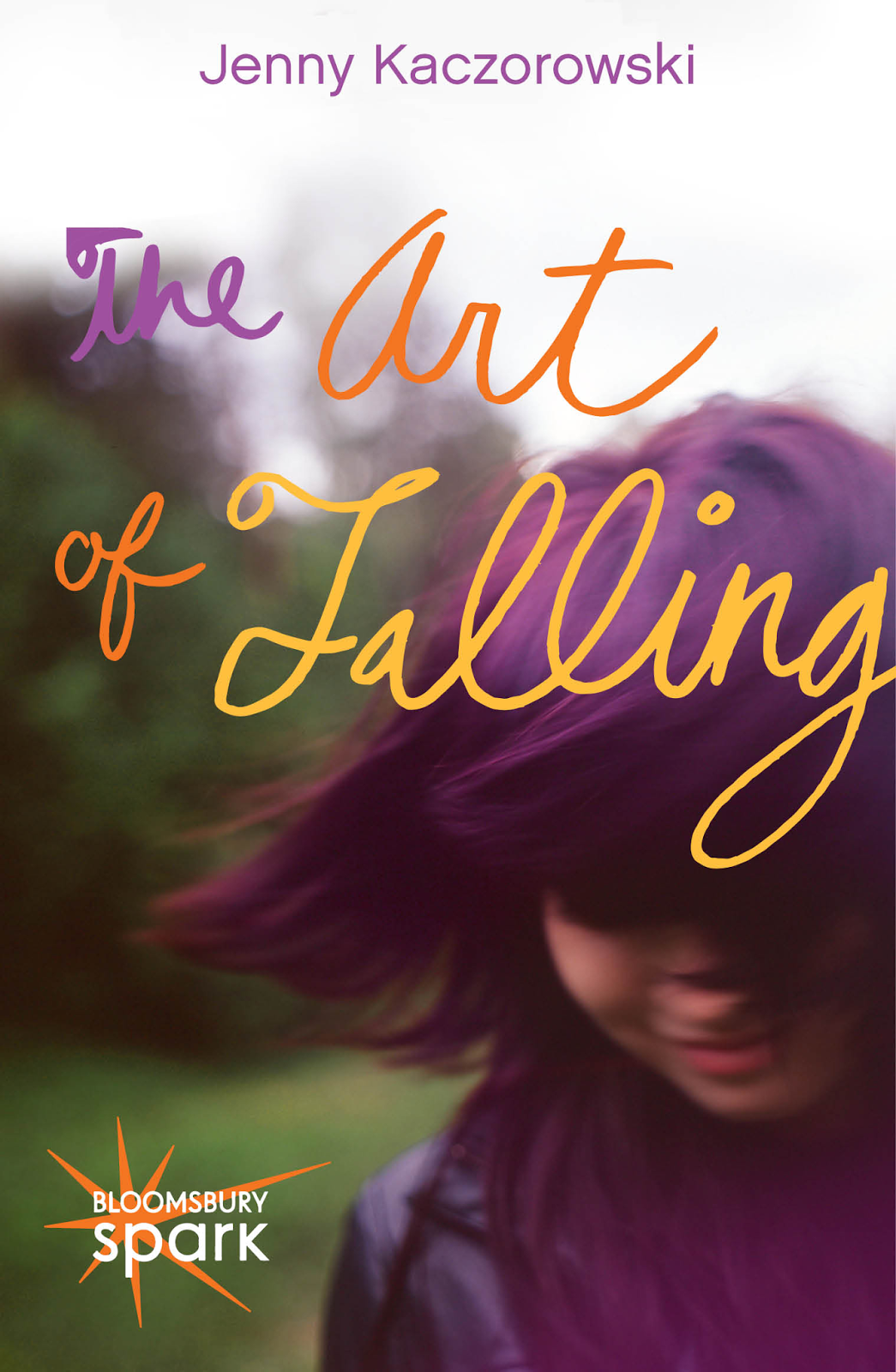 For seventeen-year-old Bria Hale, image is everything. She’s a militant vegan with purple hair, Doc Martens and a permanent scowl. Kissing captain of the football team Ben Harris? Definitely not part of that image.
Now with each secret kiss, she’s falling deeper for the boy every girl at Oceanside High is crushing on. Throw in a few forbidden bacon cheeseburgers and she’s facing one major identity crisis.
Ignoring Ben should be easy, but when a flashy display of artistic spirit lands her in close quarters after hours with the boy she’s too cool to like, she can’t keep pretending those kisses meant nothing. With her reputation and her heart on a collision course, Bria must either be true to herself or to the persona she’s spent all of high school creating.

Want to learn more about Jenny and her book? Find her here:

The Art of Falling: 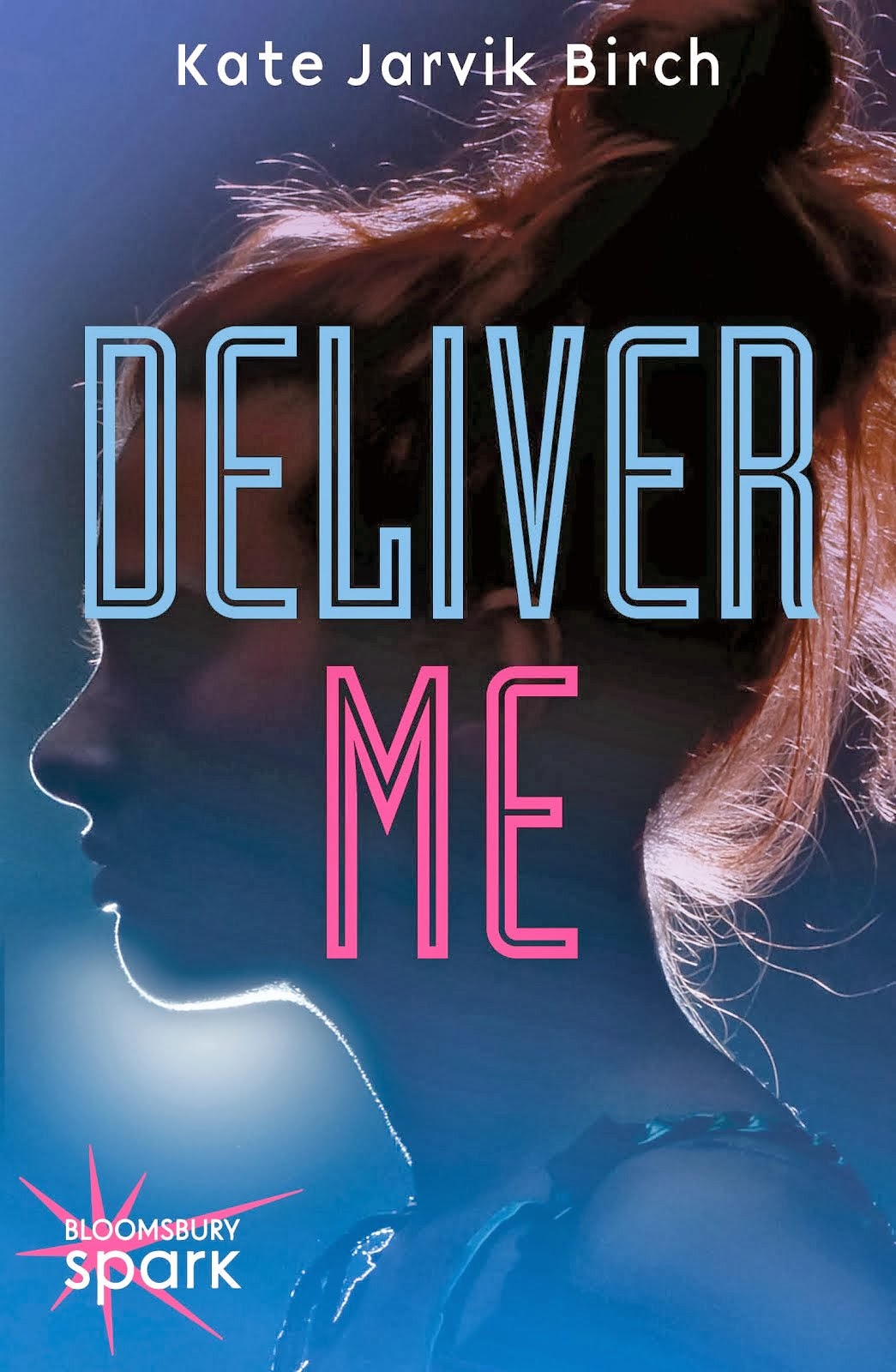 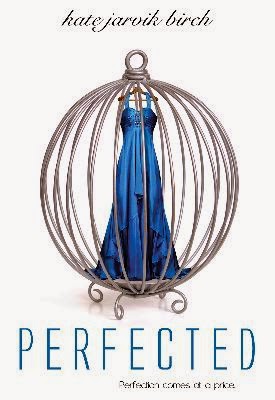